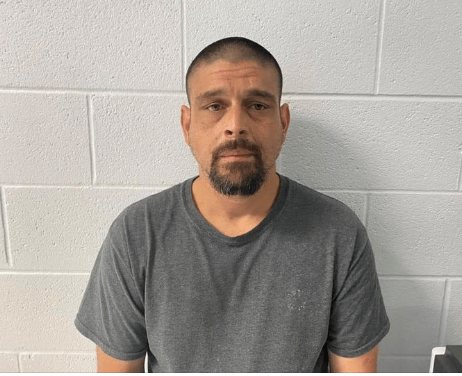 COLUMBUS—The Columbus Police Department arrested a Saluda man this week for possessing a stolen vehicle as well as other charges.

Patrick Monroe Maybin, of Saluda, was arrested and charged with possession of a stolen motor vehicle, possession of drug paraphernalia and driving while license revoked, according to Columbus Police reports.

Maybin was out on bond on felony larceny charges out of Henderson County at the time of his arrest in Columbus.

Maybin was taken to the Polk County Detention Center and was being held under a $10,000 secured bond.