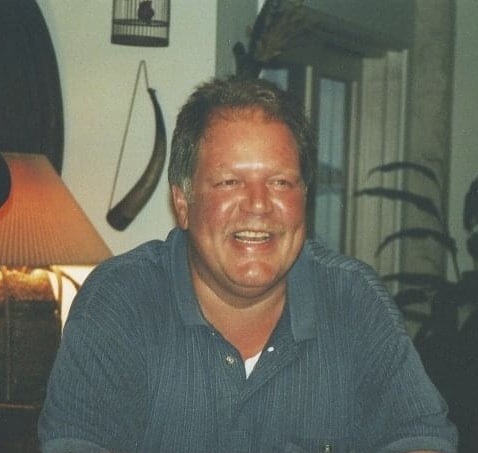 LANDRUM – Robert Clark Gray a loving husband, father, and son passed away at his home in Landrum, SC on the morning of February 10, 2021.

He is survived by his wife, Beverly Gray;  his children, Kimberly Orr, Sean Gray, Christopher Gray; his mother, Gwen Bailey; and his three grandchildren. He was predeceased by his father, John C. Gray; and brothers, John D. Gray, Glenn Gray, and Cliff Gray.

He was born on April 5, 1955, in Marshall, Michigan, where he spent his youth on the Gray Family’s Yellow Farm where he enjoyed hunting and fishing with his brothers.

At age 12, he moved to Smokerise, GA, with his parents, where he took interest in building things with his hands and built a guest house for his parents at age 14.

Robert Clark Gray, a.k.a. “Mountain”, moved to Hilton Head Island, SC, when he was 16 where he developed a passion for playing golf, especially with his dad.  That passion eventually led to a stint as an assistant golf pro.  He also enjoyed the fruits of the South Carolina Lowcountry by regularly going shrimping and fishing with his family and friends.

In his late 20’s, he rekindled his love for building and started his own business in Hilton Head as a residential builder and remodeler.  He soon met and married the love of his life Beverly Bockting.  Robert and Beverly moved to Landrum, SC, in 1987 to build a custom home for his mother, Gwen.

Robert (Mountain) raised his family in Landrum teaching them the importance of family, friends, and a good laugh. He passed on his passion for golf and the outdoors to his children. He taught them the value of being able to create things with their hands. The greatest gift Mountain gave his family and friends was teaching them how to love one another.  It is this gift that will continue to live on through his children, grandchildren, and for many generations to come.  This is the reason he will be missed so dearly by his family, friends, and all who knew him.