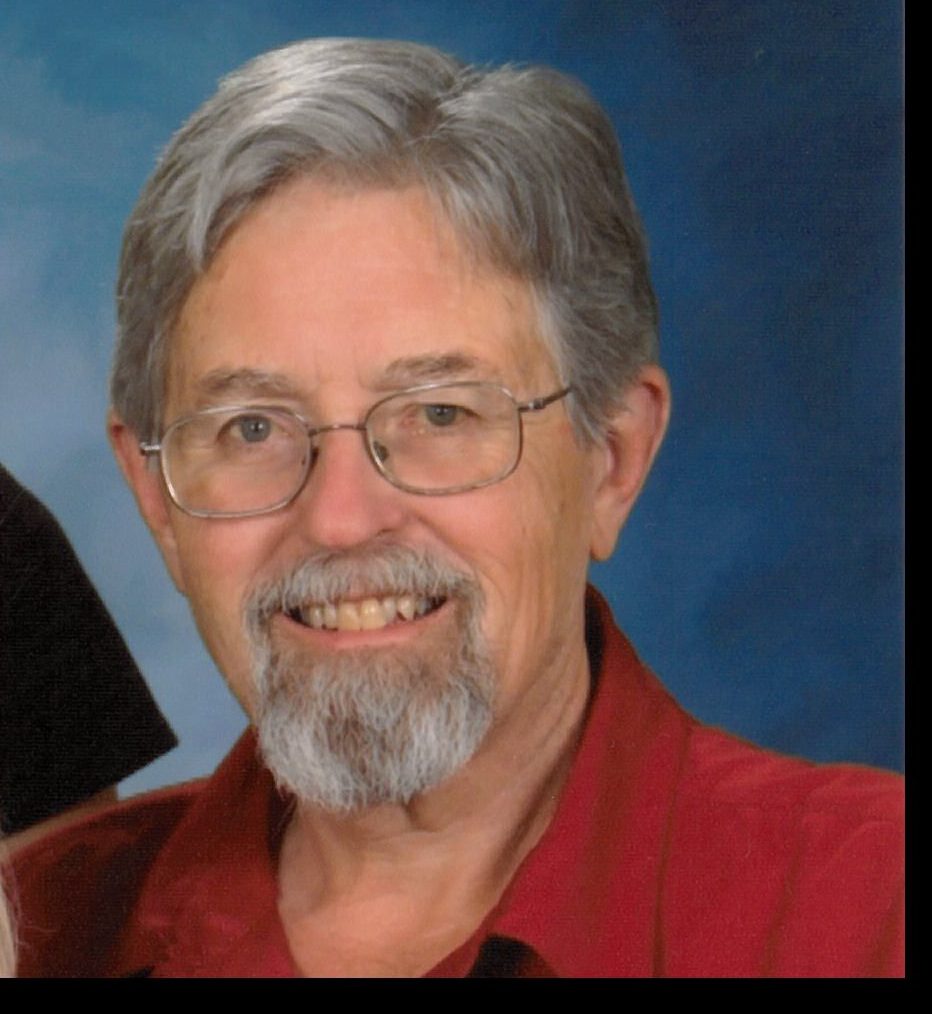 ASHEVILLE, NC – Alan E. Geer, 66, of Asheville, died peacefully in his sleep at home on November 27, 2020. He was born March 7, 1954, in Tryon, NC, the son of the late Trent and Cleo Geer, and the grandson of Sue Jordan. He graduated from Polk Central High School in 1972 and attended UNC-CH. He married Linda Wall in 1982. He was a member of Groce United Methodist Church. Alan is survived by his wife of 38 years, Linda; daughters, Sky (Elena) and Katrina, of Asheville; brother, Bart Geer and wife Stacie, children Jordan and Jacob, of Columbus; special sisters-in-law Helen Hart of Asheville and Julia Varnedoe of Atlanta, children Trey and Leanne; and many extended family members in Polk and Rutherford Counties. He treasured his many close longtime friends from high school, college, and beyond. If you were Alan’s friend, you were his friend forever. Early in his career Alan was co-owner of Blue & Grey Construction of Black Mountain. He continued to work in the construction industry throughout Western North Carolina. He was currently an independent sales consultant for HydroStop and AguaSeal Waterproofing Systems of Charleston, S.C. He took great pride in his knowledge and skills to build, restore and repair buildings throughout WNC and upper SC. Alan was an avid outdoorsman, especially dedicated to flyfishing. He was a lifetime member of Trout Unlimited and worked with local conservation and water quality groups. He was a rabid Carolina fan, and enjoyed camping, hiking, and biking with family and friends. He was a voracious reader of fantasy, politics, and Southern history. He was known as a true Southern gentleman, proud of his Polk County roots. He kept in touch with farflung relatives and studied the genealogy of his Geer, Jordan, and Edwards families. A memorial service will be scheduled at a later date. Please honor Alan&#39;s life with a donation to Asheville Area Habitat for Humanity, or to any conservation group. Groce Funeral Home on Tunnel Road is assisting the family. You may share your condolences at