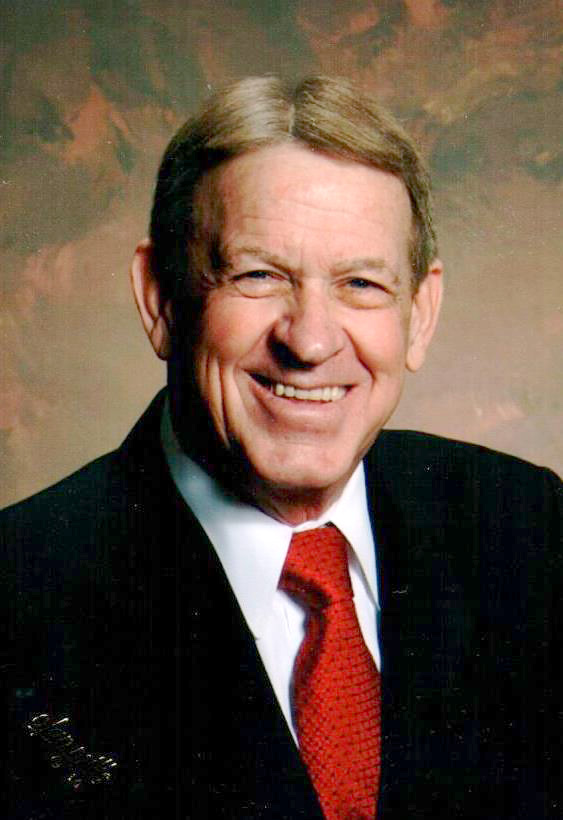 CHESNEE, SC – Joe Williams, 78, of Chesnee passed away Monday, October 19, 2020 at Upstate Community Hospice House.  He is the son of the late Andrew Pink and Nell Champion Williams and husband of Judy Swain Williams.

He was predeceased by a brother, Doug Williams; two sisters, Syble Tolleson and Faye Williams.

The family will receive friends from 10:00-11:00AM, Friday, October 23, 2020 at Boiling Springs First Baptist Church.  Funeral services will follow at 11:00AM conducted by Dr. Hank Williams.  Entombment will be in Evergreen Columbarium following the service.  Social distancing guidelines must be observed.