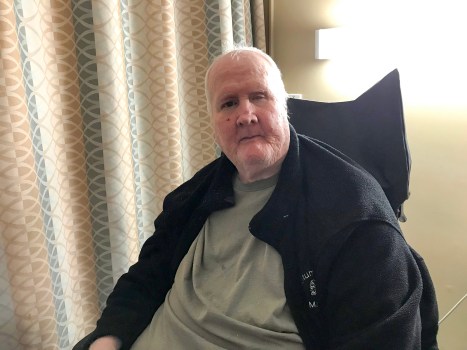 Jerry was born June 13, 1948 in Polk County, NC to the late Marion Tillotson and Grace Gibson Tillotson.  He was a veteran of the U.S. Navy and retired from General Electrics in Flat Rock, NC.  He had a big personality and was very likable, he was even called flirtatious at times.  Jerry enjoyed reading and listening to music, especially piano music.  He liked everything about boats and ships and enjoyed traveling.

In addition to his parents, he is also preceded in death by his beloved wife, Ximena Berrios Tillotson and his son, George Tillotson.

The family will receive friends from 2:00 p.m. until 3:00 p.m. Wednesday, September 9, 2020 at Westmoreland Funeral Home Chapel in Marion, NC.  A funeral service to celebrate Jerry’s life will follow at 3:00 p.m. at the funeral home.