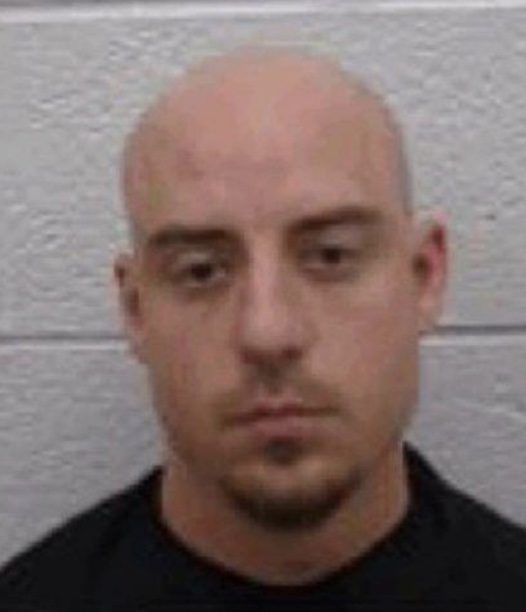 CAMPOBELLO—A Campobello man was extradited to the Rutherford County Detention Center on Tuesday to face attempted murder charges on a police officer.

Joshua Kyle Warren, 31, of Campobello, was taken into custody in Rutherford County on charges of attempted murder, assault on a law enforcement officer with a firearm, assault with a deadly weapon with intent to kill inflicting serious injury and possession of a firearm by a felon, according to police reports from 2017.

In June 2017, Warren and Susan Brooke Abernathy are accused with the crimes after a Forest City Police Department officer attempted to stop their truck. The driver fled the scene and a chase began, according to reports. The chase continued through Forest City and into Ellenboro.

A person in the truck fired several shots towards officers, with one round striking Deputy Jeffrey Burgess’s  windshield, according to reports. Burgess was injured by metal fragments and was treated at the hospital and released.

Warren was extradited this week after spending time at the Spartanburg County Detention Center on unrelated charges and convictions.