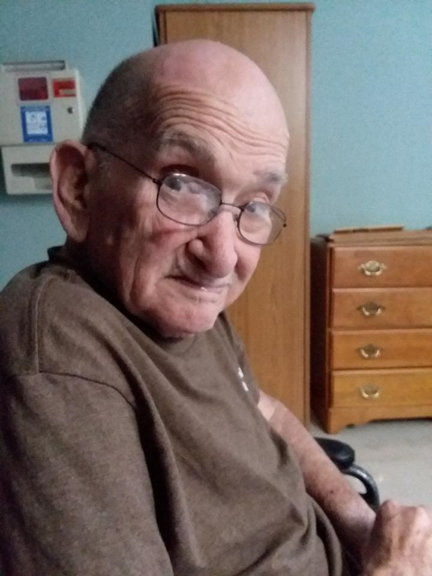 Allen was the son of the late Walter William and Jennie Bishop Jones.  Allen was a Polk County native and considered Polk County to be the best on earth.  Allen proudly served his country in the U.S. Army during the Vietnam era. One of Allen’s most memorable moments in life was seeing the beautiful North Carolina mountains upon returning home after service.  Allen loved nature and wildlife and enjoyed hunting, fishing and bird watching. Allen was a member of Tryon Second Baptist Church.

In addition to his parents, Allen was preceded in death by a brother, Walter Douglas Jones and three sisters, Frances Jones, Caroline Jones Wofford and a sister at birth.

Military Rites will be given by the Polk County Veteran Memorial Honor Guard.

An online guest registry is available at www.mcfarlandfuneralchapel.com