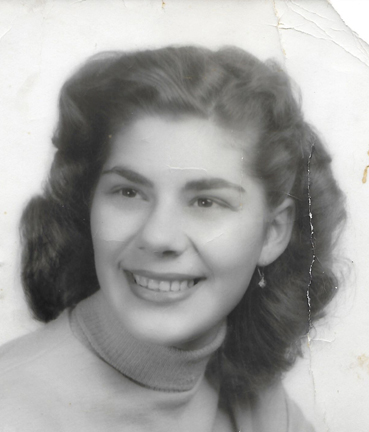 Campobello. SC —Maxine Marie Malmstrom died in the arms of her family on June 16, 2019 in Campobello, South Carolina.  She leaves behind her adoring family and dear friends, many who refer to her as Granny Max.  She was kind and loving and as a Christian, she was the genuine article.  She always put others first and was known for randomly mouthing the words “I love you” to her family, sometimes when we were doing something wrong.  She loved all things nature, including bugs, snakes, and tiny frog skeletons.  She was an AMAZING vegetarian cook and her oatmeal patties and Special K loaf can’t be reproduced.  Those who knew her miss her terribly.

Maxine asked that there be no funeral or memorial, but a celebration of her life at a lake on family property in South Carolina to be announced at a later date. Donations may be made in her name to her favorite charity at ADRA.org.

Heather Amy Knopp passed away peacefully in her Boulder, Colorado home on Tuesday, June 11, 2019, in the presence of... read more