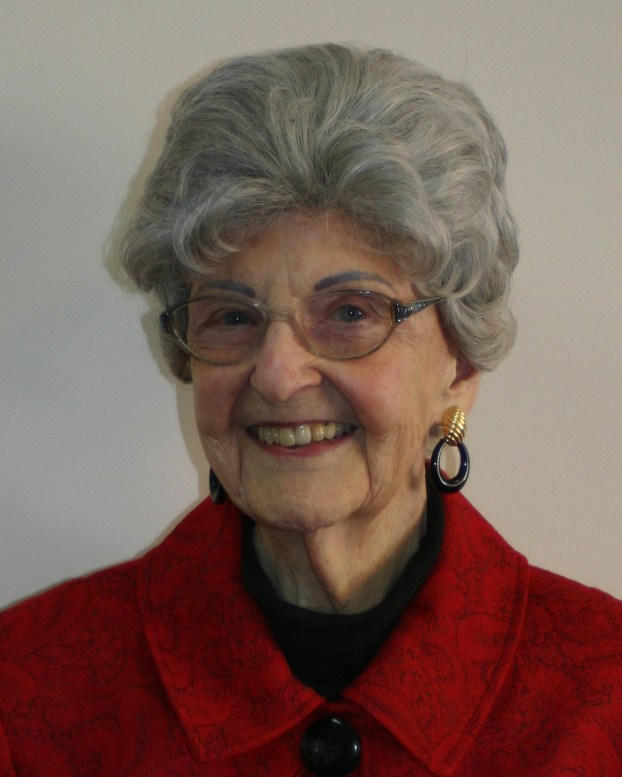 Born in Washington, PA to the late Walter F. and Edna W. Rosing, Louise graduated from Trinity High School and subsequently married Norman C. (Pete) Mohn on June 22, 1940. Shortly thereafter, they moved to Texas where she earned Bachelor’s and Master’s degrees from Texas A&I College and Texas Christian University. Her teaching career extended from preschool through the college level. Following the death of her husband, Pete, after 37 years of marriage, Louise married Dale Brown in 1994. They later moved to Columbus, NC, eventually residing at Tryon Estates where Dale unfortunately passed away due to illness in January 2018.

Following Louise’s wishes, a private memorial service will be held at a later time for the immediate family.

Memorials may be made to the Hospice of the Carolina Foothills, P.O. Box 336, Forest City, NC.