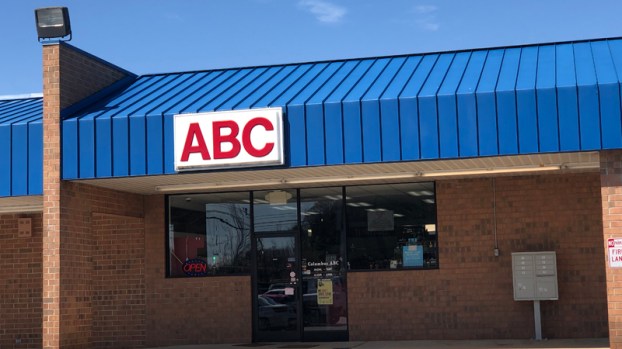 Columbus sends resolution to keep ABC system as is

COLUMBUS—Columbus joined the Town of Tryon this week by approving resolutions to keep the current Alcohol Beverage Commission the same.

Columbus Town Council met Thursday and approved two resolutions to send to state legislators. One resolution is against the forced merger of ABC boards and the other was to keep the current system the same for the sale of liquor. There was a study done regarding the possibility of the state making ABC boards merge into one within the same county as well as privatizing ABC stores across the state. Columbus owns an ABC store, as well as Tryon, with the stores operated by two separate volunteer boards. The state regulates the stores and liquor sales and the towns are able to spend the profit from the stores. Tryon Council approved similar resolutions on Tuesday.

Councilman Mark Phillips said from what he understands the state does not yet know what it is going to do and the information Columbus wanted from last month to gather does not exist.

Columbus ABC Board Chair Kelly Hamby said the issue is still in committee.

“I don’t want to give up control of the ABC board,” Phillips said. “That’s only a loss of money if we do that.”

Columbus Town Manager Tim Barth said he will send the resolutions to the state legislation and the state representative.

Hamby said if Columbus closes the store, there will be no more profits for the town as far as liquor sales go.

Columbus Councilman says groundbreaking could happen in May or June  COLUMBUS—A project to install the Charters of Freedom at Columbus’... read more