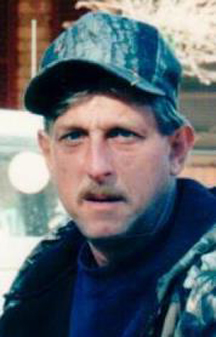 Landrum-Carol “Dean” McClure, Jr. 58, of Landrum went home to be with his Lord on March 31, 2019.  He was the son of Cecelia Mae Raines McClure Miller and the late Carol Dean McClure, Sr.

He was a member of Blue Ridge Baptist Church and attended First Baptist Church Landrum.  Dean loved to hunt, fish and the outdoors.  He was an avid gardener and loved selling his produce and supporting the Landrum Farmers Market.

The family will be at the home of his mother and step-father, Cecelia and Dallas Miller.