LANDRUM—A Landrum family is desperately searching for their son, 24-year-old Jeremy Filowiat, who was last seen on July 15.

Filowiat lived with his uncle in Landrum, with his uncle telling police officers that Filowiat left the house around 7 a.m. for a job interview in Mooresville and no one has seen or heard from him since. 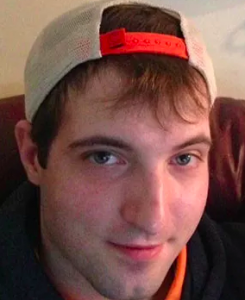 Filowiat’s car was found abandoned in Cherokee County, S.C. on Saturday, with his belongings left inside.

Filowiat’s parents have said their son was active on social media until July 24, but he has not posted anything since and his phone is dead.

The Cherokee County Sheriff’s Office reported that Filowiat’s 2006 Jeep Liberty was found in a wooded park, with the person who discovered the vehicle telling investigators the vehicle had been on the property a while. 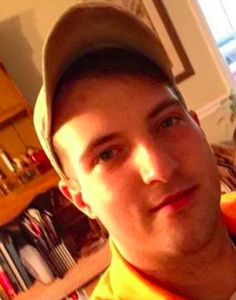 His parents said they have no idea how or why his car ended up in Cherokee County.

Searches in the area where Filowiat’s car was found have turned up nothing.

Anyone with any information as to Filowiat’s whereabouts locally can contact the Landrum Police Department at 864-457-7281.