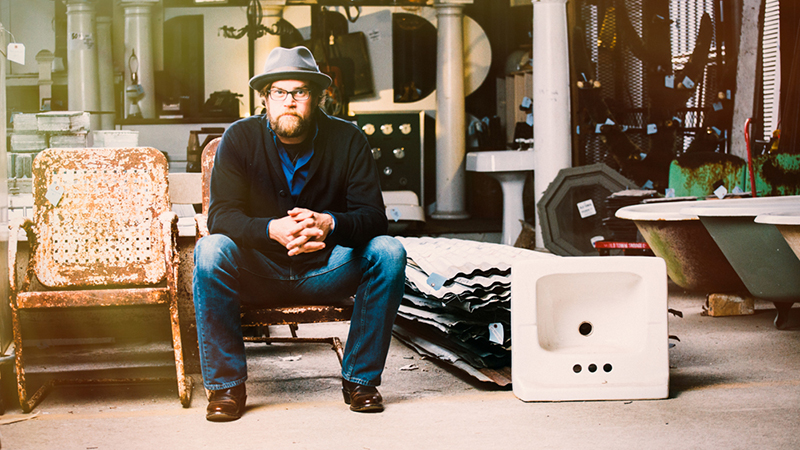 The 19th season of Tryon’s Summer Tracks continues on Friday with The Aaron Burdett Band.

All shows begin at 7 p.m. at Rogers Park. In case of rain, the concerts will move across the street inside the Tryon Fire Department.

Burdett is listed as one of the top 10 most important musicians of western North Carolina by WNC Magazine, alongside Doc Watson, Steep Canyon Rangers and The Avett Brothers. He has also received critical acclaim as a songwriter, winning Our State Magazine’s Carolina Songs competition in 2012 with “Going Home to Carolina.”

Burdett grew up the oldest of three boys in Saluda. In 2013, Burdett decided to pursue music full time.

All Summer Tracks concerts are free. Audience donations, along with the sponsorship of local businesses and individuals, make the shows possible.

Snacks, water and soft drinks will be for sale during the show. Alcohol is allowed in the park but will not be for sale.

Summer Tracks is produced by the town of Tryon in affiliation with Peter Eisenbrown, of Blockparty Productions. For more information about Summer Tracks and the performers, people may visit summertracks.com.