Summer Tracks series continues Friday with The Get Right Band 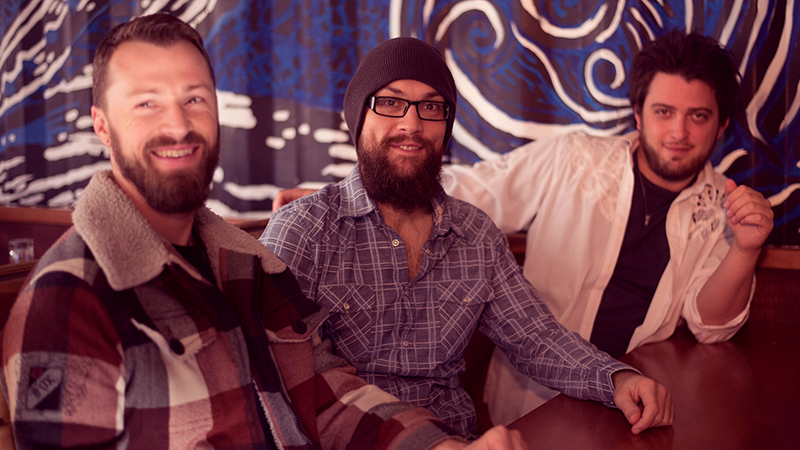 The Get Right Band

The 19th season of Tryon’s Summer Tracks concert series continues on Friday with The Get Right Band.

All shows begin at 7 p.m. at Roger’s Park. In case of rain, the concerts will move across the street inside the Tryon Fire Department.

The Get Right Band performs music that is “hip-shaking, earth-quaking, pure funk fun,” according to The Alternate Root. The band is built on the musical brotherhood that guitarist/vocalist Silas Durocher and bassist Jesse Gentry have formed playing music together since middle school.

They have performed around the country and the Caribbean since the band’s inception in 2011, and were voted “Best Progressive Band” in Western North Carolina by Mountain Xpress readers. They have played at the famed World Cafe, a nationally syndicated NPR show, and have brought their sound to major festivals and venues such as Floyd Fest, The Orange Peel and Music City Roots TV Show.

All Summer Tracks concerts are free, though a voluntary donation at the gate is encouraged.

Katie D’s N.Y. Bagels & Deli will sell a variety of slider sandwiches, pimento cheese and crackers, plus a variety of desserts including brownies, cookies and ice cream. Water and soft drinks will be for sale; alcohol consumption is allowed in the park but will not be available for purchase.

Summer Tracks is produced by the town of Tryon in affiliation with Peter Eisenbrown of Blockparty Productions. For more information about Summer Tracks and the performers, people may visit summertracks.com.

Guitarist to return to the Carolina Foothills Thursday