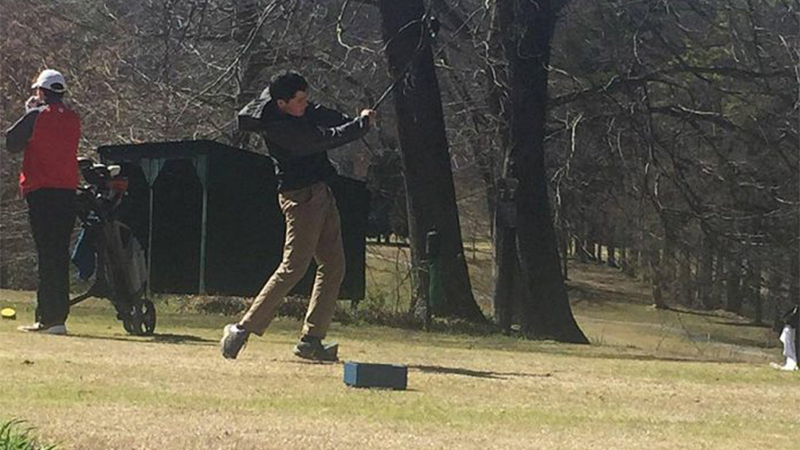 Hendersonville posted a team score of 347 to win the match, with Mitchell coming in second at 376. Avery followed with a 391 and Polk County a 396 as the Wolverines got a look at both of their 1A rivals in the Western Highlands Conference.

Dillon Overholt fired an 87 to lead Polk County, with Carson Emory carding a 96. Hunter Lynch (105) and Trey Thompson (107) rounded out the scoring for the Wolverines on a windy afternoon.