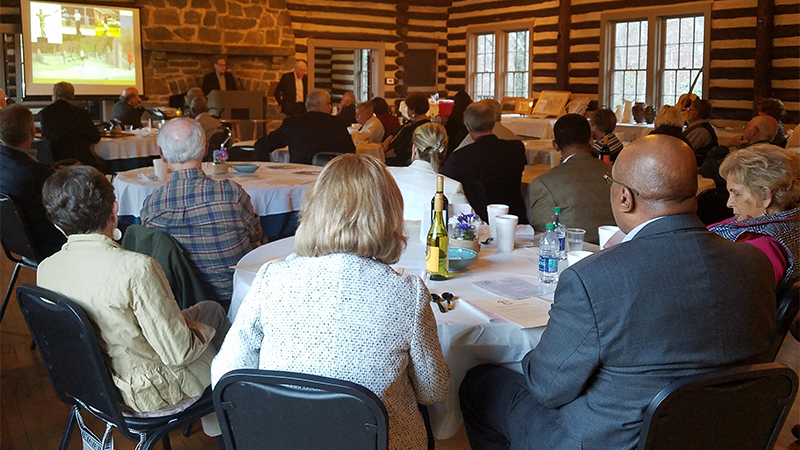 Local residents attended a fundraiser for the Harry Dallara Project at Harmon Field on Tuesday. The fundraiser was held at Sunnydale in Tryon, and included a dinner and auction. The Harry Dallara Foundation has raised $400,000 for improvements to one of Harmon Field’s ballpark, as well as a statue of Harry Dallara and a memorial honoring the Tryon All-Stars, an African American semi-professional baseball team from the 1940s. The project broke ground last month. (Photos by Leah Justice) 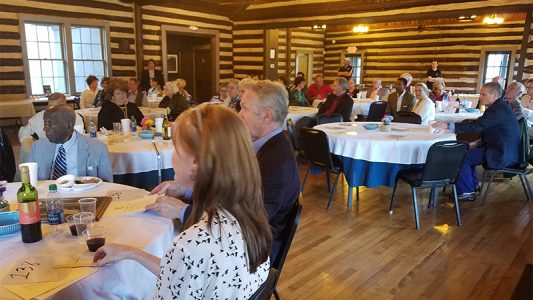 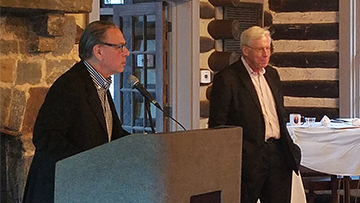