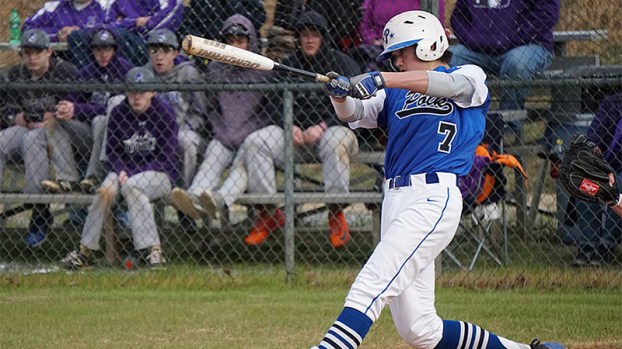 The Wolverines (6-1, 5-0) completed a sweep of WHC opponents with the win. Polk County will still play its conference rivals two more times each this season.

The Wolverines also faced Rosman on Monday, in a nonconference game.

Tyler Harris allowed just four hits in six innings to help spark the Wolverines on a night when both teams each committed five errors.

Polk County grabbed a quick 2-0 lead in the top of the first on Sedric Pickett’s RBI single and a bases-loaded walk to Clark Phipps.

The Wolverines extended the lead to 5-0 in the top of the third. Holden Owens opened the inning with a double, then scored on a Madison error on a Harris grounder. Nick Capozzi followed with a double to drive home courtesy runner Wilson Edwards and moved to third on a throw to the plate.

Phipps followed with a sacrifice fly to drive in Capozzi.

Madison added a run in the bottom of the fourth, but Polk immediately responded in the top of the fifth, as a Madison error with two outs allowed a run to score. The Wolverines then scored twice in the seventh as Harris doubled, Capozzi followed with a double to drive in Harris and later scored on an Avery Edwards sacrifice fly.

Capozzi went 3-for-4 with two doubles and two RBIs to lead Polk County, with Phipps driving in a pair of runs. Owens, Pickett and Harris had the remainder of the Wolverines’ six hits.

The final four runs that Polk County Middle scored Thursday did not help the Wolverines avoid a defeat, though they... read more