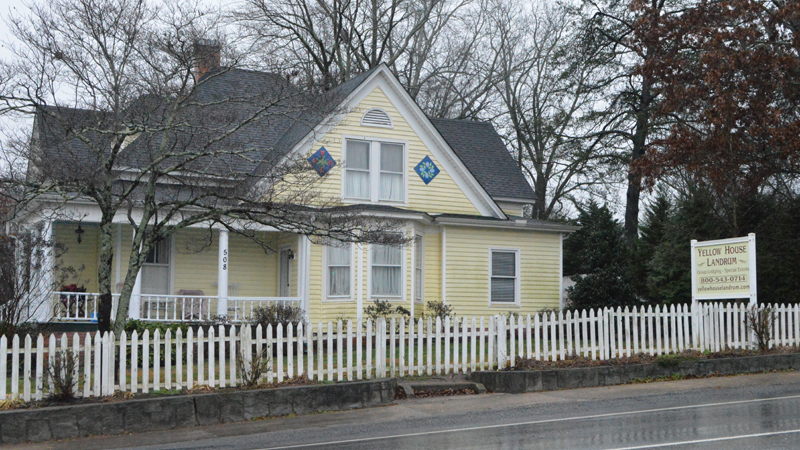 Unlike the Yellow House Vacation Rental on East Rutherford St. an increasing number of residents are renting rooms in their houses through Airbnb without a business license or paying an accommodations tax. A new ordinance being considered by the city council would address this concern. (photo by Catherine Hunter)

LANDRUM – During the work session prior to the January 9 Landrum City Council meeting, the council discussed a proposed new ordinance to require those who rent rooms through web sites such as Airbnb to purchase business licenses and pay an accommodations tax.

The ordinance is part of a new state bill, drafted by the Municipal Association of South Carolina, that would allow residents who rent their homes between 15 and 72 days a year and reside in the home to continue paying the residential tax rate of four percent. Hotels and B&Bs, such as the Yellow House on East Rutherford St., will not be affected by the bill.

“A lot of people are doing this on the side and not paying accommodations tax,” said Landrum City Administrator Rich Caplan. “This ordinance would give us the authority to collect business license fees.”

The council agreed to table the decision until further investigation.