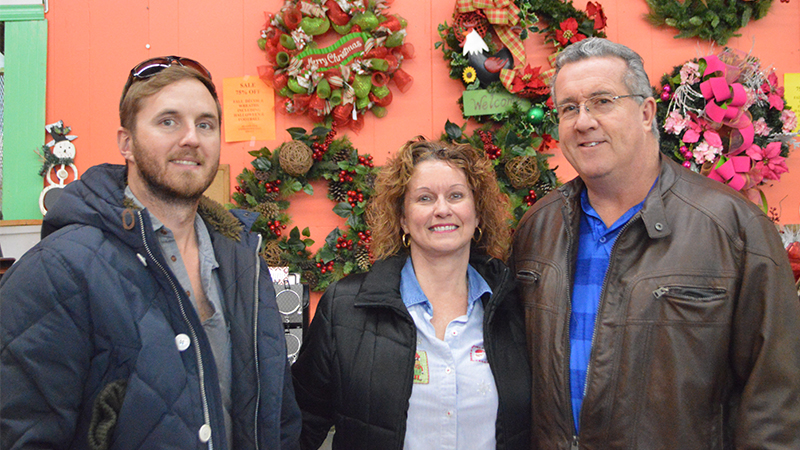 Though she lives in Florida, Karen Williamson Cook often visits her grandfather Frank Williamson’s house in Saluda that she now owns. She said her resolution was to spend as much time as possible with family, “because you never know how long they’ll be around.” Cook’s husband, David Cook, said he wanted to travel to Australia to visit their daughter Lauren Cook, and her son, John Larson, said he wanted to build a house. 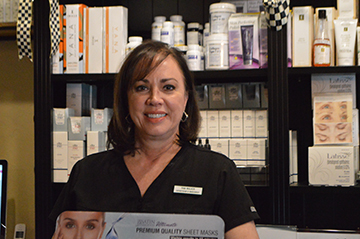 Organic Works owner, Pam Walker, said she wants to “work less and exercise more.” Walker added that 2017 was a great year and credits that to the wonderful community support she receives in Landrum and Tryon. 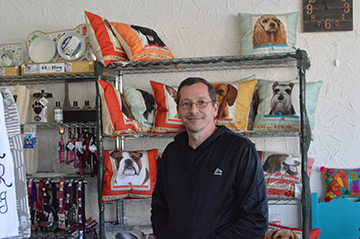 Tommie Perry, owner of Perry Limited in Landrum, said last year he decided to get in better shape and he was successful with that resolution. This year he is working on more patience and less procrastination. 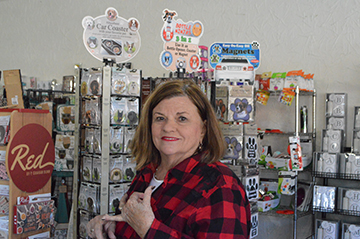 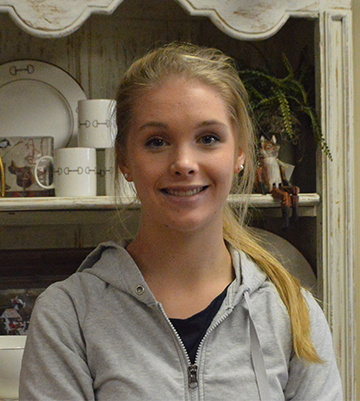 Katie Hay, assistant at Horse and Home, said her resolution was to be kind to everybody and be more creative.