Blue Devil boys rally in second half to down Polk 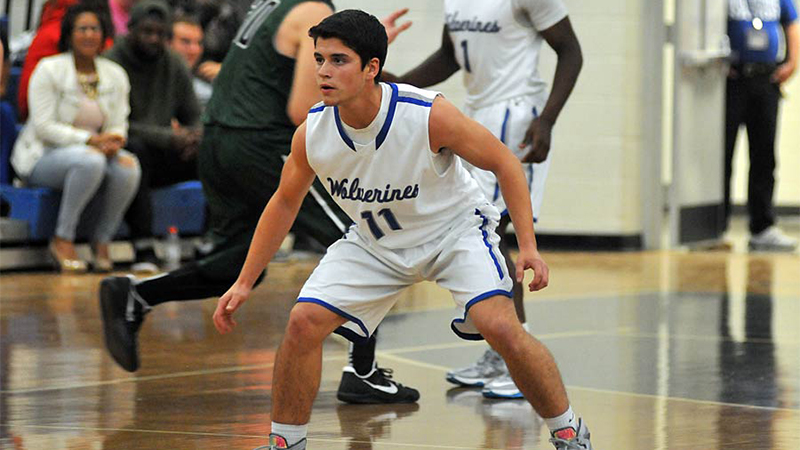 Brevard outlasted Polk County Monday night, pulling away in the second half for a 64-50 victory in a non-conference boys basketball matchup in Brevard.

Without any preseason scrimmages, the game marked the first on-court action for the Wolverines (0-1). Yet Polk still held its own throughout the first half, taking a 25-24 lead at the break.

Brevard surged ahead in the third period before Sedric Pickett and Wilson Edwards led a late Wolverine rally.

“Proud of my guys on their first game,” said Polk County head coach Antoni Staley. “Good ball movement, unselfish play. A lot to learn, but a great improvement from before.”

Clark Phipps scored 18 points and Jaylon Bontrager added 12 points and five assists for the Wolverines, which hosted R-S Central on Wednesday in their home opener.