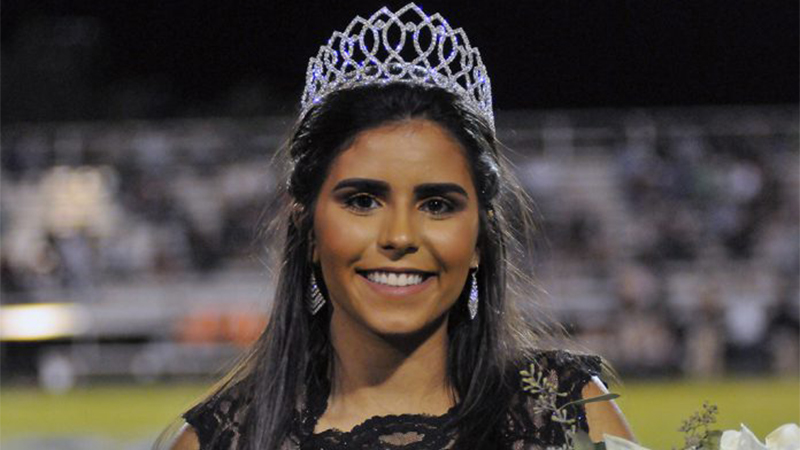 Bowser was selected for the honor in voting by the Polk County High School student body.