Hospice moves forward with one name for regional organization 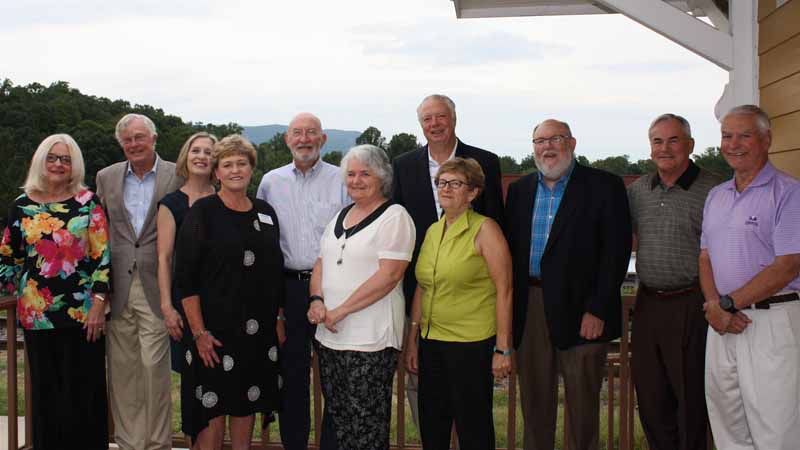 “The Board realized after operating as a DBA for over fifteen months after the merge, that we needed to adopt the name that demonstrates our commitment to our entire service area,” Linda Edgerton, Board President stated.  “Hospice of the Carolina Foothills reflects the fact that we are caring for people in multiple counties in two states, and it is not a new name for people to recognize.  The former organization Hospice of Rutherford merged with has been operating under the name Hospice of the Carolina Foothills since changing from Hospice of Polk County.”

Rita Burch, CEO of Hospice of Rutherford for 29 years and CEO of the merged organization believes that adopting the regional name places the organization in a better position for the future.

“We intend to be a viable entity in the changing health care environment for years to come.  We are serving more people than ever before in North and South Carolina through our two inpatient units, our hospice and palliative care home care programs, and our grief counseling programs,” she said. “We are committed to being the hospice of choice in the region.  As a matter of fact, 100% of the time we are admitting hospice patients within 24 hours of referral and 63% of the time within four hours.”

Hospice of the Carolina Foothills has offices in Landrum, South Carolina, Columbus, North Carolina and Forest City, North Carolina.  HOCF operates an 18-suite inpatient and residential unit in Forest City and a 12 bed inpatient unit in Landrum.  HOCF also serves hospice and palliative care patients in homes and in assisted and skilled nursing facilities throughout the service area.  The organization is the provider for the Carolinas of Camp Erin, a grief counseling camp for children who have lost loved ones. HOCF also offers Kids Path, a pediatric hospice and palliative care and grief counseling program.  HOCF has also attained the highest level of the We Honor Veterans Program, at level four.