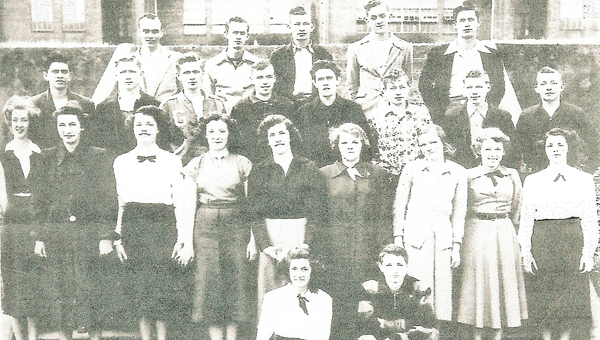 We are extremely proud of our friend, Henry Linder!

Congratulations are in order to this 93-year-old who now has friends throughout the entire country. This kind and gentle man, who lives in Landrum, has spent his entire life in service to others in our area, and now he is a shining example to millions of viewers who have heard his story. Erik Olsen’s documentary about Mr. Linder, The Shoe Cobbler, was aired on CNN, and later won Community Choice award in CNN’s third annual iReport Awards. Mr. Linder has been featured in countless local newspaper stories, and his lifetime of work in Tryon and Landrum has endeared this humble man to all who met him.

One viewer wrote, ”This (documentary) was a wonderful look of what America can be at its best.  We need more Mr. Linders in our society.”  Mr. Linder has been a dear friend of our family for years, and I agree that he truly represents the America that we used to know and love.

Our Happy Birthday wishes go out to another very special person, Leila Barnes, who was 99 years old on May 19. I am so envious of this remarkable lady who has the strength, stamina and memory of a person half her age! Happy birthday too, to Dorothy Greenway, Arnold Gee, Edith Rodgers, Julie Horne, Gwen Sain, Marche Pittman, and the son and beautiful granddaughter of Henry Linder, Chris and Leah Linder. Among those celebrating wedding anniversaries are Jerry and Lynn Waddell, Bruce and Judy Edwards, and Johnny and Jody Shytle. Congratulations to all of you!