Up, up and away at Polk Middle 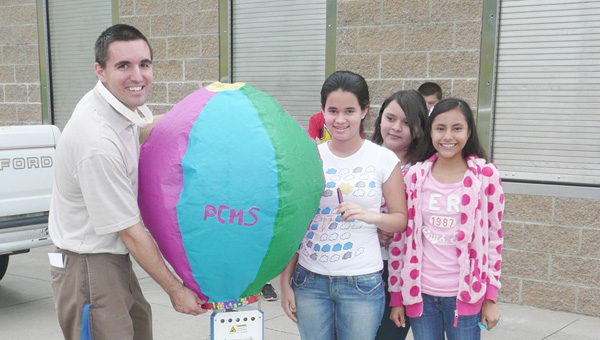 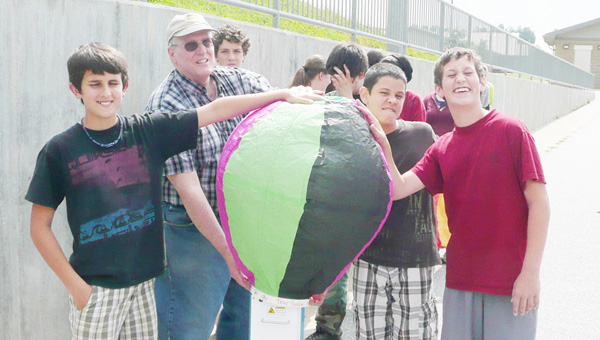