Picnic for the Planet in at Brookwood Park in Landrum

An Earth Day picnic is planned in Landrum on Sunday, April 22 at Brookwood Park from 4 p.m. until dusk.
Greener Landrum, a local group promoting recycling and sustainability, will sponsor the picnic in observance of the nationwide annual celebration of Earth Day. This year the Nature Conservancy is promoting Earth Day picnics in the attempt to set a world record for the largest number of people at an Earth Day event.
Annie Ewing, a spokesperson for the Greener Landrum committee, said the event will feature local farmer displays, children’s activities and a “junk art” sculpture created out of discarded and interesting broken toys, knickknacks, etc., to be assembled on the lawn during the picnic. Musical instruments are encouraged for participation in a song swap of old and American vintage songs by the Foothill Jammers.
Brookwood Park is located on the east side of downtown Landrum at the corner of Rutherfordton and Bomar streets. Bring a picnic, chairs and blankets, musical instruments and interesting discards for the sculpture between 4 p.m. and dusk, when the park closes.
– article submitted by Annie Ewing 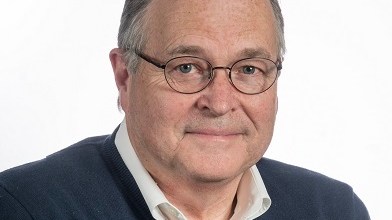 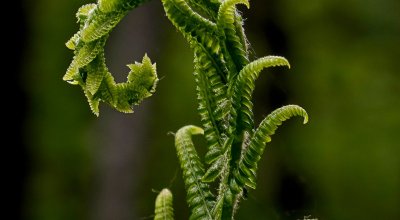