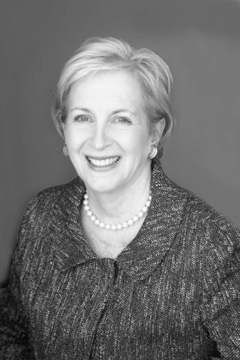 Wagner brings a varied real estate experience with her. She earned her B.A. at Oakland University in Rochester, Mich. After graduating, she moved to the Cincinnati, Ohio area, joined the Woodlawn Police Dept. and served as a police sergeant with that force.
Wagner realized that she always had an interest in architecture and real estate. As a result, she moved to Glendale, Ohio to pursue her dream. She started her own company, Village Properties. She said she chose Glendale because it was a beautiful gas-lit Victorian community that was listed on the National Register of Historic Places.
In Glendale, Wagner was a residential as well as a commercial investor. She also created the Tea Room at Glendale.
Beyond Glendale, Wagner has had investments in the Dunedin and Palm Beach areas of Florida.
Locally, Wagner is a homeowner in Tryon and has been an active citizen of this community for more than six years. Jean said she welcomes the opportunity to assist those relocating to the Tryon area or to those seeking to market their home for sale.
Both Madelon Wallace and Trux Emerson, co-owners of WWE Realty, said they welcome Wagner to the WWE team.
– article submitted
by Dulcinea Juenger 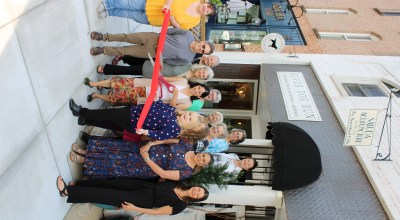